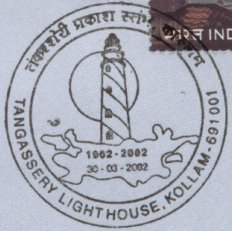 The cancellation depicts the Tangassery Point Lighthouse in the city of Kollam in Kerala.  The Lighthouse was built in the year 1902.  This lighthouse acted as an outpost during Portuguese, Dutch and British rules.  The lighthouse stands on the land near the fort of Kollam.
The Tangassery Lighthouse:
Posted by K Sridhar at 3:24 AM No comments: 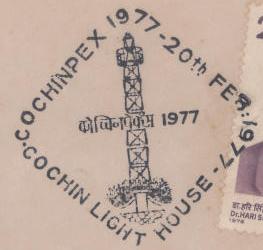 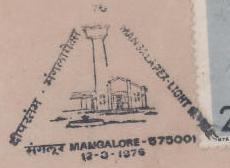 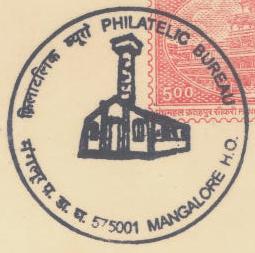 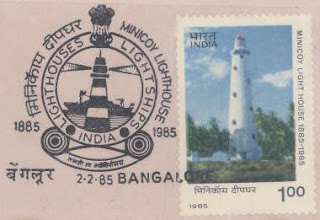